We provide customers with quality products and provide high-quality services

Why China's economy is performing 'better than expected'

Economy data for the first quarter has been released one after another. Despite the complicated domestic and international economic situation, the economic performance of China has been stable and progressing overall. A good start to the first quarter will also inject certainty into the sluggish recovery of the world economy. 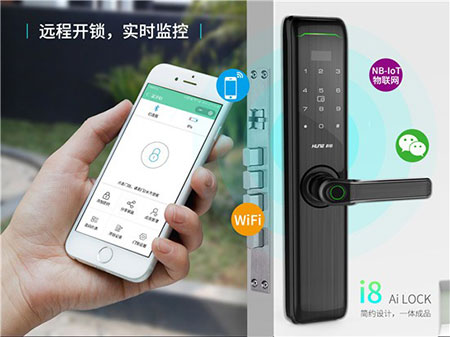 According to the report, the data was driven mostly by the development of high technology niche in China. And as the saying of government, this is the direction of development of China future. A smart lock is the most popular smart home appliance in this few years. Compare with world CAGR over 20% of smart home, the smart lock has a higher CAGR of over 40% in many main markets, such as the USA, Europe, South East Asia, and China.

The trend is here, then how to choose the right partner to grow together in business? Hereby, we want to tell you something about HUNE merit.

HUNE is a global leading brand in smart lock since 1993. HUNE is Guangdong smart lock research center. As one of the top3 smart lock manufacturers in China, HUNE own developed lock software, program, hardware and circuit system for low maintenance cost and quick update. Strong R&D team to meet the needs of new product development and product technology upgrades. Responsible and quick response after-sales service, people-oriented, based on the customer perspective, more than 20 full-time sales staff with 100% satisfaction from clients. 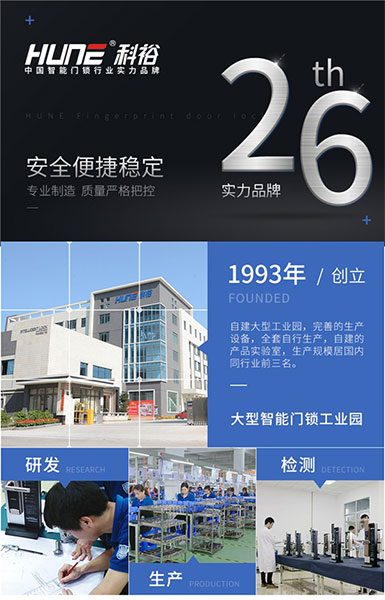